[Your Company] Marketing: Interruption or Disruption?

Whenever there has been something to sell, there’s been marketing to make you think about it.

I grew up when radio and television were building their powerful platforms of programming, supported by a proliferation of product advertising.

The granddaddy is the newspaper business. For hundreds of years, newspapers have sold page space, promoting various products and services. Today, Sunday circulation, featuring a thick “ad” section, eclipses the circulation of all weekdays, combined. 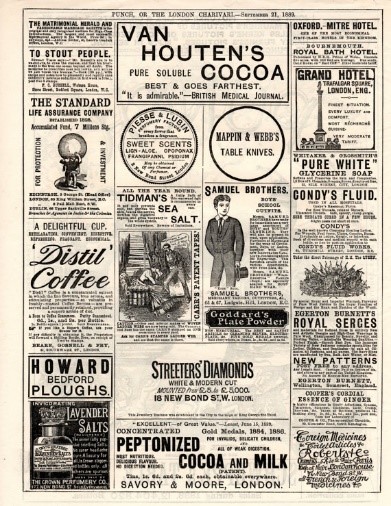 If you live in or near a city that features early high-rises, those six- to ten-story brick buildings from the turn of the 20th century, it strikes nostalgic to see the multitude of faded advertisements on the brick sides, near the sky. Several times painted over and joined by others, these early billboards were free-market murals, decorating our cities. 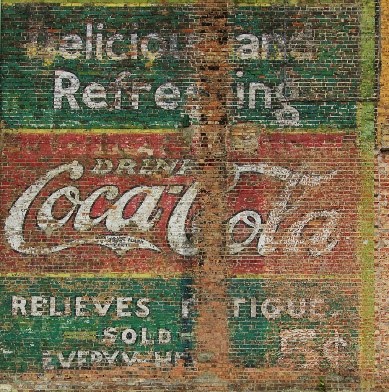 Also, who hasn’t seen pictures from the early days of baseball? There was hardly a space on the outfield wall or scoreboard that wasn’t blaring advertisements to the fans in attendance, and later, to television viewers. 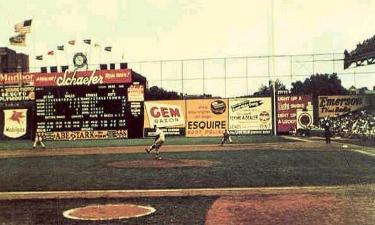 These early examples of marketing platforms had their day, aged and have largely become ancient reminders of campaigns past.

Over the past thirty days, in preparation for this article, I tracked the number of emails I get daily that have promotion as their main theme; there has been just over 500.

Thanks to my genius information systems guy, my spam and junk filters captured 427 of them. I’m an Office 365 user, which features an email organization tool, Clutter. Clutter sorts low-priority emails into a special folder that I only check a couple of times a week.

The final tally? From over 500 subject emails over the past thirty days, I have received nine in my inbox. There were a few in Clutter, and two that hit my inbox that I had interest in, or about 1.1% of those sent.

The other 98.9% emails were an interruption, at best.

Email has become the marketing platform of choice. It is fast and inexpensive, and interactions with these digital notes can be traced and quantified. What MBA or controller walking our halls doesn’t love that?

It would be hasty to conclude that this article hates on email marketing. That is not my point. It usually takes time, but over time, all marketing platforms eventually get noisy. Everyone jumps onboard, and it is the beginning of the end, or the beginning of a new platform for the innovators.

To help us organize our thoughts, I’d like to reintroduce you to the innovation adoption cycle.

The theory is that innovation has a dwell time that is reflective of the percentage of the population which adopts it. Innovators get things rolling, then early adopters, the early majority, late majority, and laggards, as we near 100% adoption.

As an example, in the business-to-business market segment, email is being adopted for the first time by laggards. It is a very mature platform. 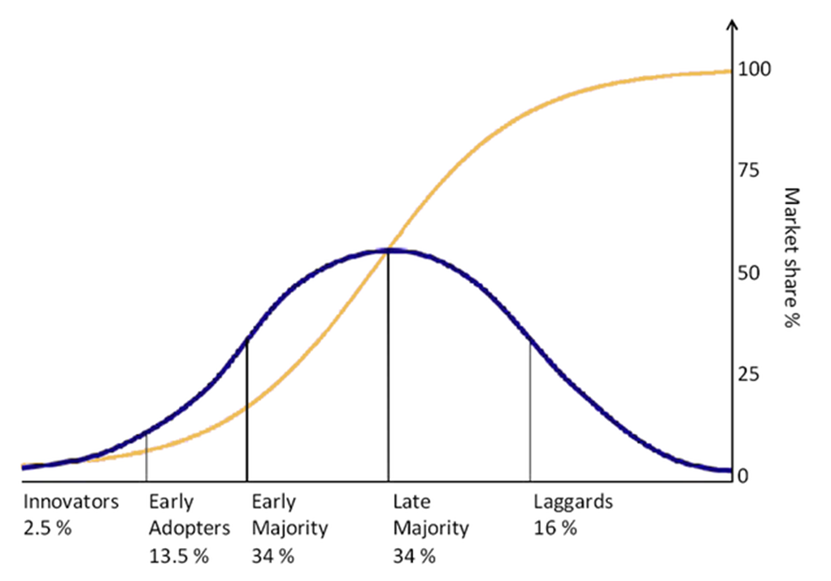 For years, core to our marketing toolkit has been the identification of features of our products, services or business models, identifying advantages of each feature and a description of the benefit those advantages deliver to the customer.

In our client work at COACT, we work to drive those benefits into value propositions that create a dramatic difference in the buying system’s mind – a striking, provocative, and when possible, verifiable difference your product or service delivers over the competition.

Most of the marketing I see is an interruption – another touch that comes like most other touches, and doesn’t say much different than what the gaggles of sales organizations in the market say.

If your marketing platform is mature, you need to stand out. You need to create a dramatic difference that places you as best in class, standing out in the crowd.

Innovators and early adopters can sometimes get away with obscure or plain messaging… it’s the platform that is gaining traction. An example today is video prospecting: using short, informal videos of your sales reps introducing themselves and your products or services. Very few are utilizing the technology, so the organization using it stands out as an early adopter.

It teaches them something they didn’t know and makes them want to learn more, causing more than an interruption. 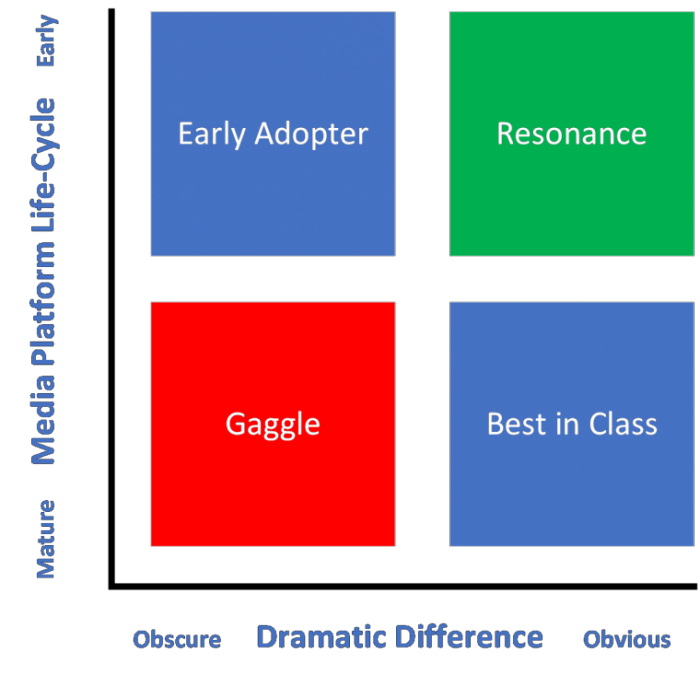 Goodyear was formed in 1898. Its primary business has always been the manufacture of tires, but they also were an early manufacturer of airships and balloons.

In 1925, they launched their first advertising balloon: the Goodyear Blimp. At the time, it was an advertising juggernaut and remains an icon in the sky, among a plethora of advertising blimps. 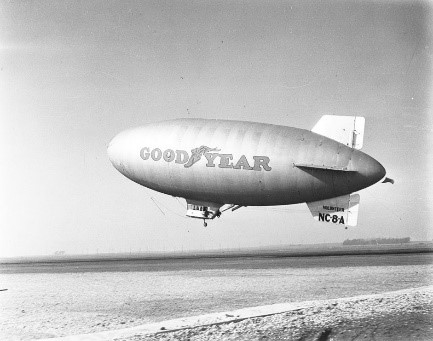 Two years after their first blimp flew, they went public and were the largest rubber company in the world. 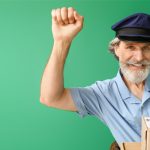