How to Start a Movement

My family just completed a European holiday, and one of our stops was Paris. I hadn’t been especially drawn to visit the largest city in France, but when our planning for this trip came into focus, I fell in line (yes, my wife was the champion for our first visit to this city on the Seine).

This is not the subject of this article, but I don’t know if there’s ever been a time in my life when my impression of something was so incredibly moved by my experience with it. Paris is not only one of the most aesthetically beautiful cities in the world, its people are wonderfully inviting and refined.

It is impossible to have a conversation about modern politics, art, food or world culture without tracing fundamental elements back to Paris.

One of the highlights of our trip was a visit to the Musée d’Orsay. This museum is home to many of the world’s first and most notable impressionist pieces of art, with significant exhibits by such famous and revolutionary painters as Claude Monet, Édouard Manet, Edgar Degas, Pierre-Auguste Renoir, and Vincent van Gogh.

Impression, Sunrise and the Beginning of the Impressionist Movement

Included in these works was Monet’s famous painting, Impression, Sunrise: 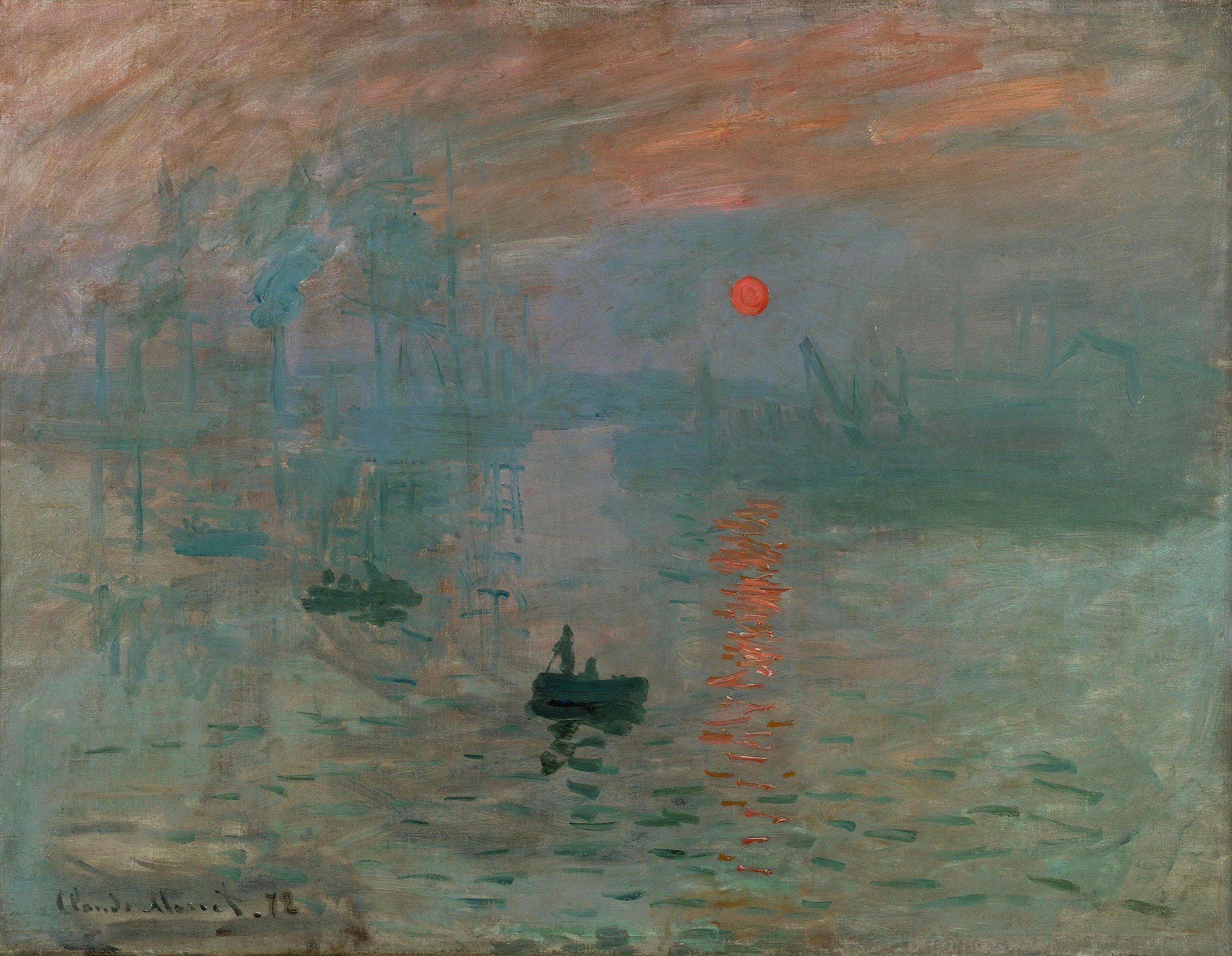 Monet completed Impression, Sunrise in 1872. It is recognized as the namesake of the impressionist movement. Before these naturally-set, impressionist pieces came onto the Paris art scene, artists worked in studios, accurately painting still-lifes and portraits, often depicting historically significant events and people.

This was not only a description of what paintings were, but to some extent what they were expected to be.

France’s Académie des Beaux-Arts – and its predecessor dating back to the 17th century – took great responsibility in monitoring and setting the content and standards for artists, favoring precision and realism.

Long story short, the impressionists were gaining greater popularity, and over time, they resented their work being rejected by the Académie.

So, they created their own independent society, gaining the agreement of all participants that they would swear off displaying their work with the Académie.

You might say that they started a movement. Their leadership laid the foundation that has largely built the modern art genre.

5 Tips to Start a Movement by Derek Sivers

This time of year, we are all preparing our New Year plans. If you wanting to start a movement in your organization, you might enjoy one of my favorite Ted.com clips (a mere three minutes in length).

A Movement in Action 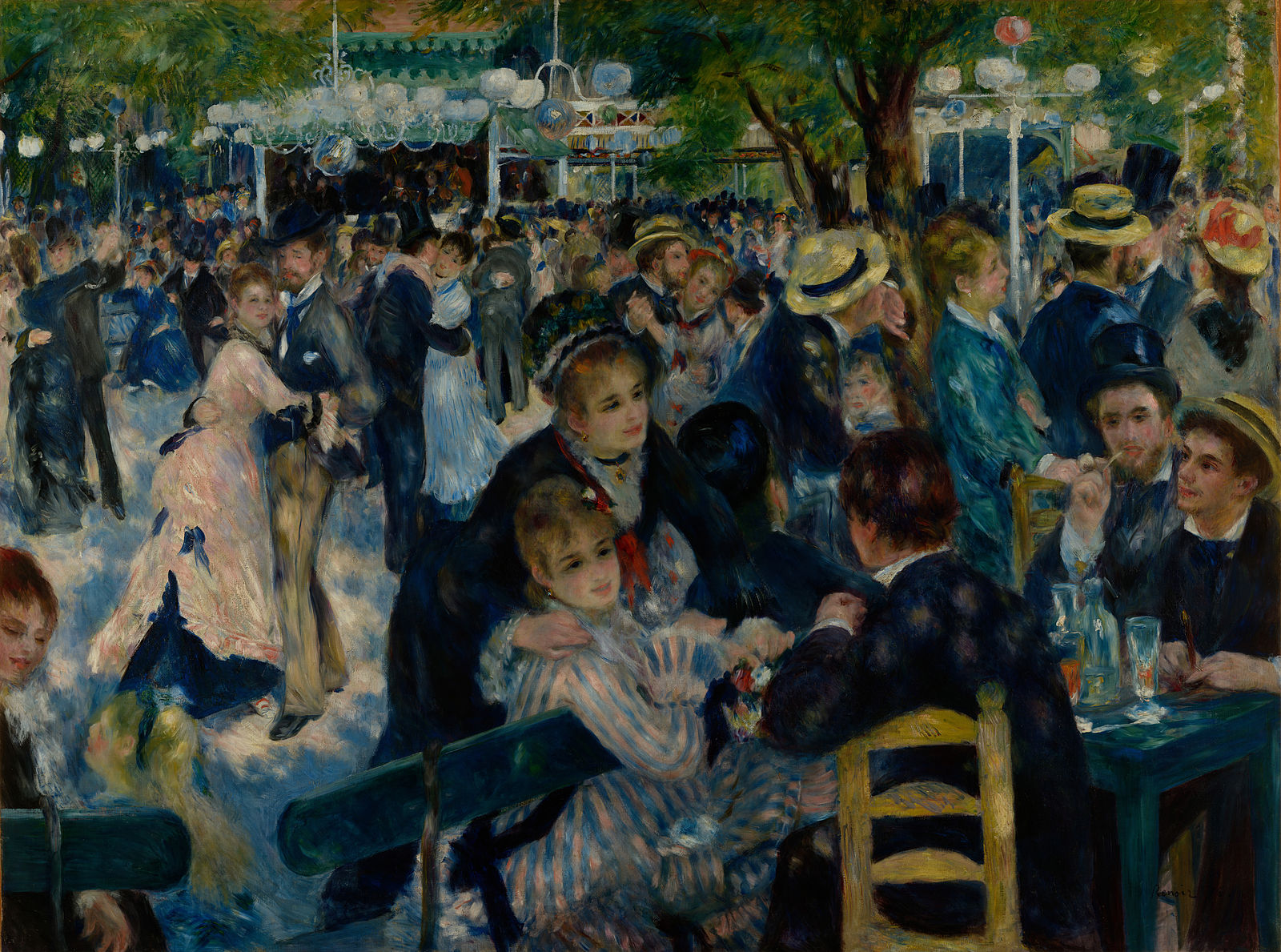 Although at the time, many of the established Paris art scene were convinced that Renoir was a lone nut, his followers helped him build a movement that is nearly unprecedented in the history of art.

*Note: This article was originally published in January 2016 and has been updated and revised for relevance.

“Sales is a result—business development is the...

Stop Looking for that Form...

I recently came across an article titled...